He named it after the character Vesper Lynd, played by Eva Green in the 2006 film version of the book.

The original recipe is as follows:

Shake with ice then strain into a glass and serve with a thin slice of lemon peel. 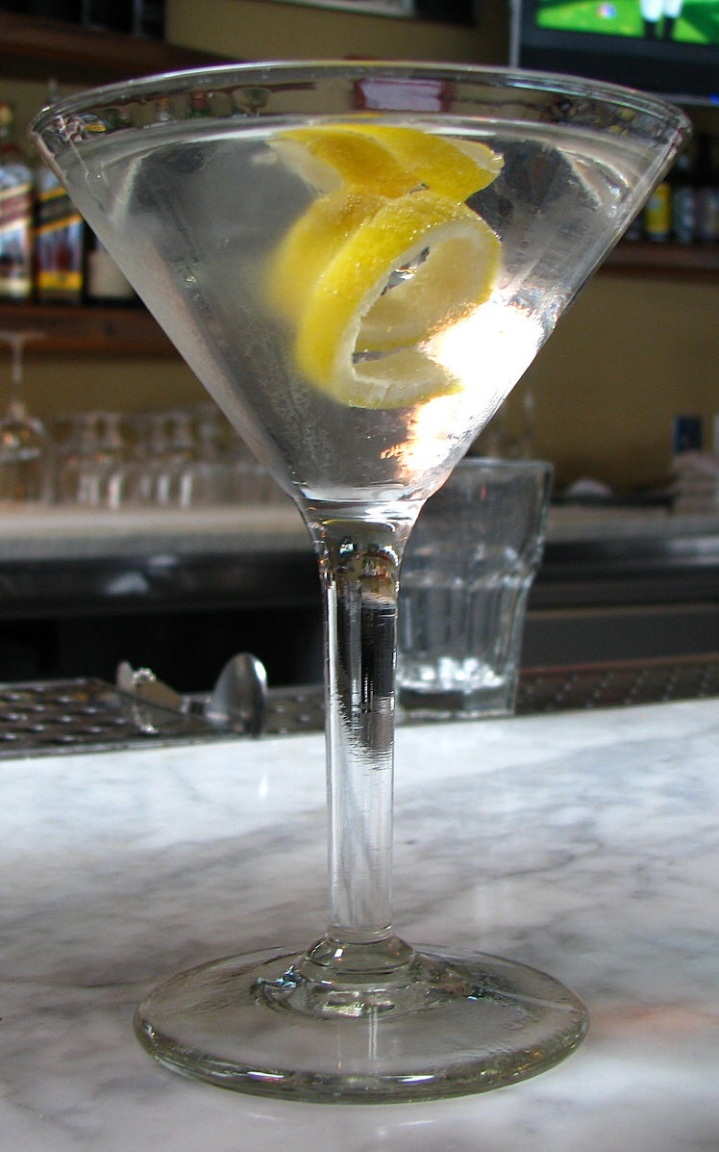 However, Kina Lillet is nearly impossible to acquire today without a time machine, so one must improvise with Lillet blanc, to which you could also add a dash of angostura bitters once the drink has been poured. 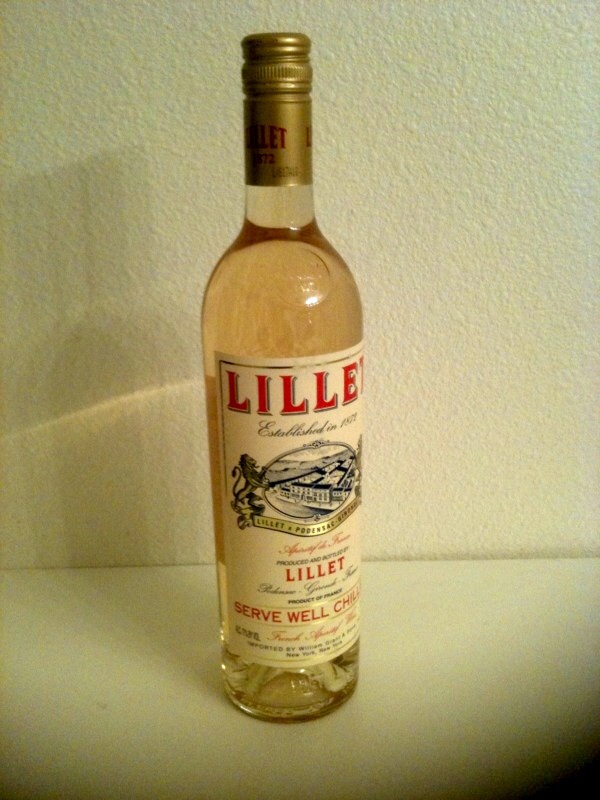 Lillet blanc is a French aperitif ‘tonic’ wine, blended with citrus liqueurs and Cinchona bark. The citrus liqueurs include Mediterranean limes and oranges from countries such as Spain and Morocco, while Cinchona (which contains quinine) comes from Peru. Combine this with Russian or Polish vodka, British gin, perhaps some Sicilian olives, Middle Eastern pistachio nuts, Bombay mix and say, some ‘izakaya’ style snacks from Japan (see here for more ideas) and you’ve got yourself a perfect international fait accompli, synonymous with Britain’s favourite spy, played here by Daniel Craig:

You can’t beat a classic.

I'm calling this one Red October.
The El Diablo martini - made with fresh red chillies and chilli-infused gin or vodka.
It's Pikkulauantai! I don't know who needs to hear this, but this Finnish word basically translates as "Little Saturday" and means it's socially acceptable to drink on a Wednesday.
This is another "drinking in public is okay now" message from the Ministry of Omnishambles.
I've found a new great place to work in #elephantandcastle. I've enjoyed @blackcowboycoffee for a few years but now they've moved to the @elephantarcade, there's a really chilled vibe but with THE BEST people watching spot in Elephant and Castle. It's really good for studying/working or just watching the world go by - and as you all know, there's never a dull moment in E&C!
Bathtime martini🍸
Wanderlust and a sense of hiraeth for India have prompted this #martini.
CHANGE IS COMING.
Shark coochie board for my #basic bubble.