The Ten Bells is one of my favourite pubs in the Shoreditch/City of London area. Victims of Jack the Ripper are reputed to have had their last drink in the establishment, whereas today it is frequented by a horde of almost-hipsters and occasional tourists, and it’s not clear which is more frightening. What it lacks in clientele, however, it makes up for with an interesting atmosphere and good staff (such a hard nut to crack). Downstairs also has a nice selection of ales.

However, it was serendipitous to discover their new cocktail bar, recently opened upstairs. 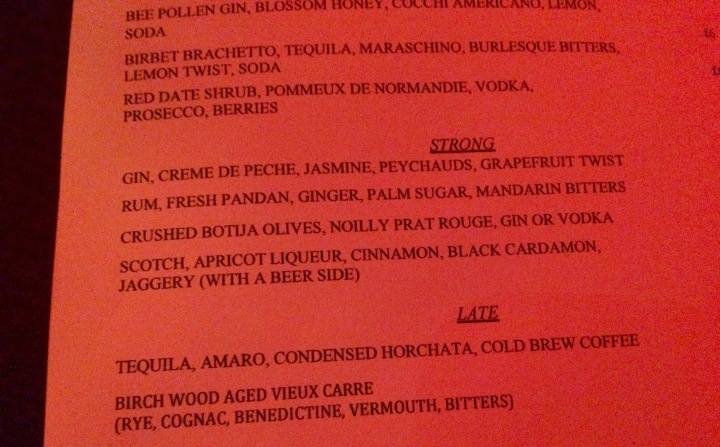 They have an interesting and well-thought through cocktail menu (which I explored later) but my priority was to examine their classic martinis. 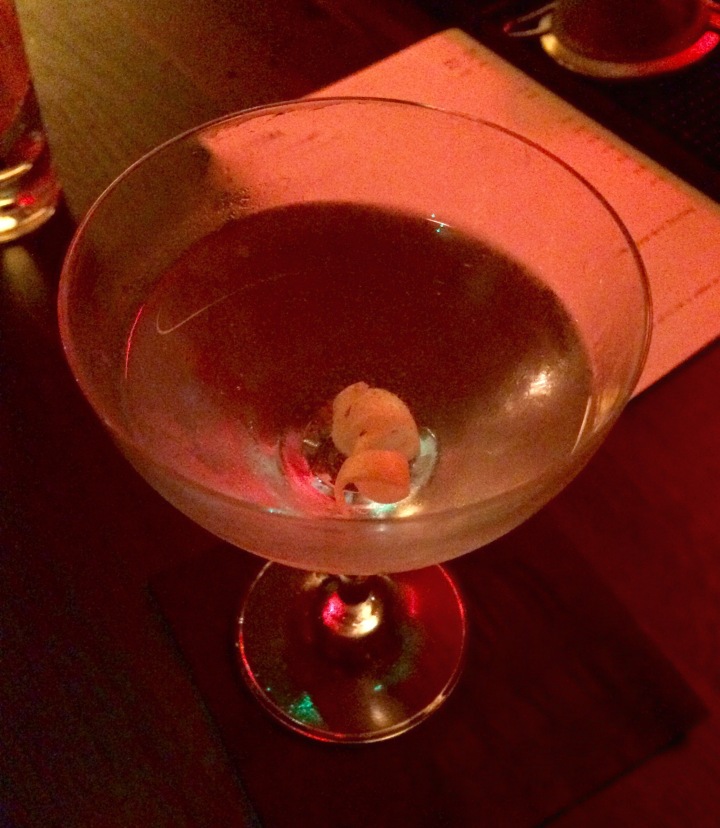 I was extremely impressed with their attention to the drink. The gin and glasses were kept in the freezer and the staff were the most attentive martini servers I have ever had. They were happy to talk at length about vermouths and gins and then introduced me and my friend to some of their other signature drinks. The lemon peel was squeezed, shaped and twisted and it was clear that a lot of attention had been paid to the process, presentation, quality and experience of the drink. So often, a classic martini is hastily added to a cocktail menu as a pretentious afterthought, despite the fact that it’s both simple yet crucial in a bartender’s repertoire.

As far as the classic martini served by the Ten Bells staff, I would change very little. I would serve it in a classic martini glass myself (I am a purist) but I am confident they have put thought to their selection of the glass and there will be a reason why they chose the shape they did. I would offer more nibbles for the imbibers. I would stick to something simple but I believe the staff of this establishment are so creative that they would quickly come up with something novel and complementary to the drink. Otherwise I would change nothing. Except perhaps some of the clientele. 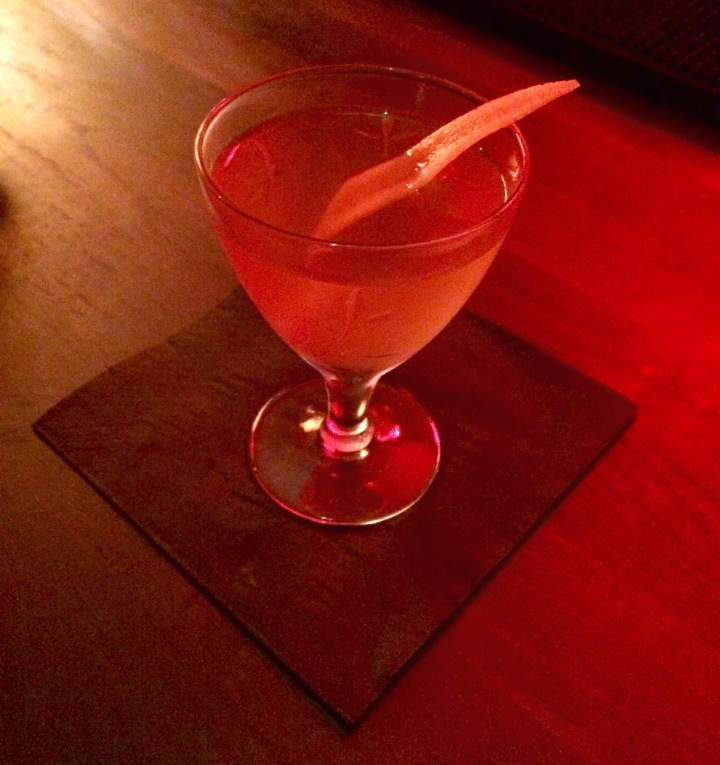 While it’s not a classic martini I have to mention the strange, subtle but intriguing jasmine, peach and grapefruit cocktail that one of the barmen has crafted. It was intense but light, summery and exotic but not too sweet and worth taking a moment over.

The extensive graffiti in the toilets is also worth a lengthy read but make sure you do that before you’ve exceeded the two martini rule because the stairs might finish you off. You don’t want to become another victim to have had their last drink in this establishment, but it’s worth the risk. 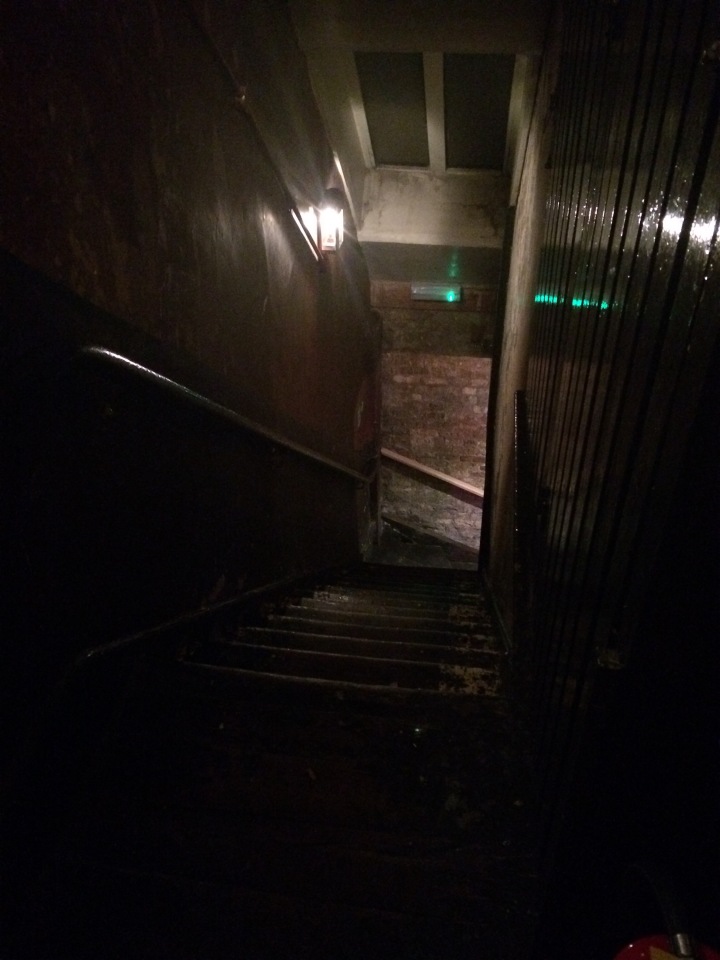 I'm calling this one Red October.
The El Diablo martini - made with fresh red chillies and chilli-infused gin or vodka.
It's Pikkulauantai! I don't know who needs to hear this, but this Finnish word basically translates as "Little Saturday" and means it's socially acceptable to drink on a Wednesday.
This is another "drinking in public is okay now" message from the Ministry of Omnishambles.
I've found a new great place to work in #elephantandcastle. I've enjoyed @blackcowboycoffee for a few years but now they've moved to the @elephantarcade, there's a really chilled vibe but with THE BEST people watching spot in Elephant and Castle. It's really good for studying/working or just watching the world go by - and as you all know, there's never a dull moment in E&C!
Bathtime martini🍸
Wanderlust and a sense of hiraeth for India have prompted this #martini.
CHANGE IS COMING.
Shark coochie board for my #basic bubble.