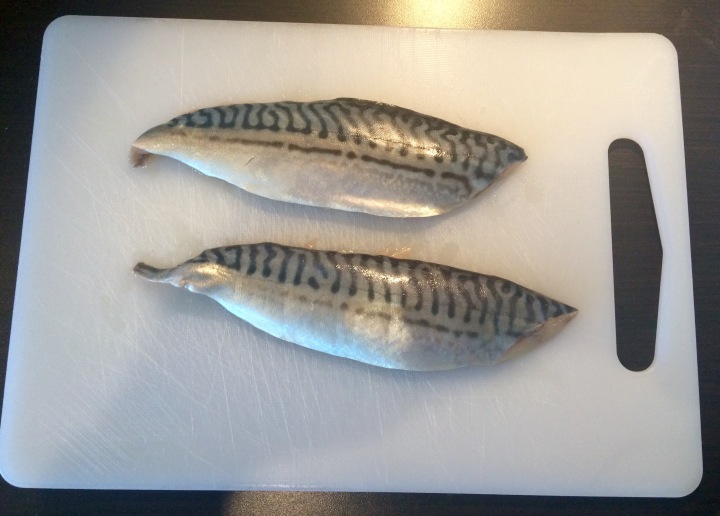 You’ve got to eat it fresh, it looks beautiful, it tastes really strong and it reminds me of fun times trying to catch them in the summer from a very young age. 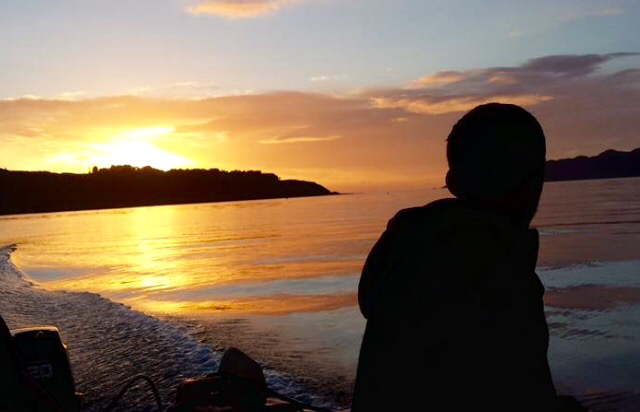 I also love sashimi, or meat and seafood that is lightly cured, smoked or marinaded rather than cooked outright.

So here is a simple recipe for preparing mackerel to eat, without the use of a cooker. 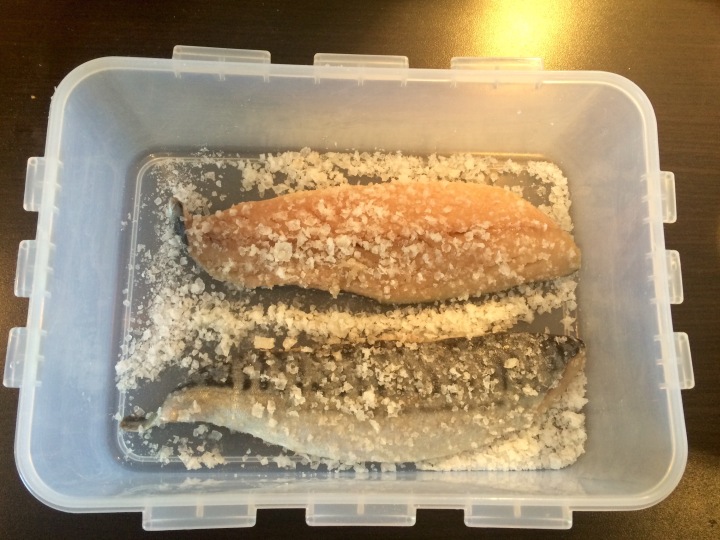 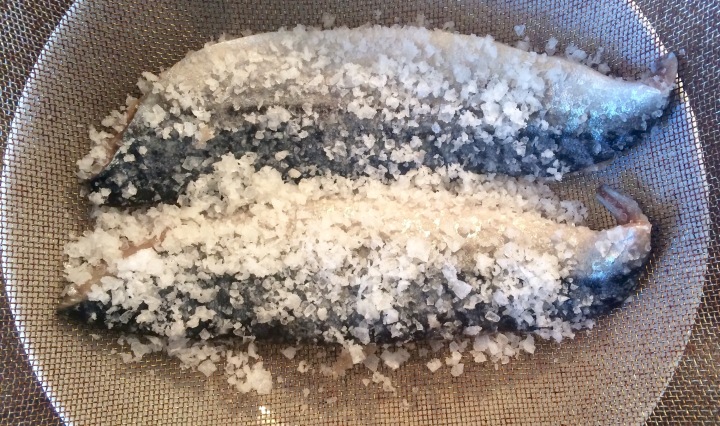 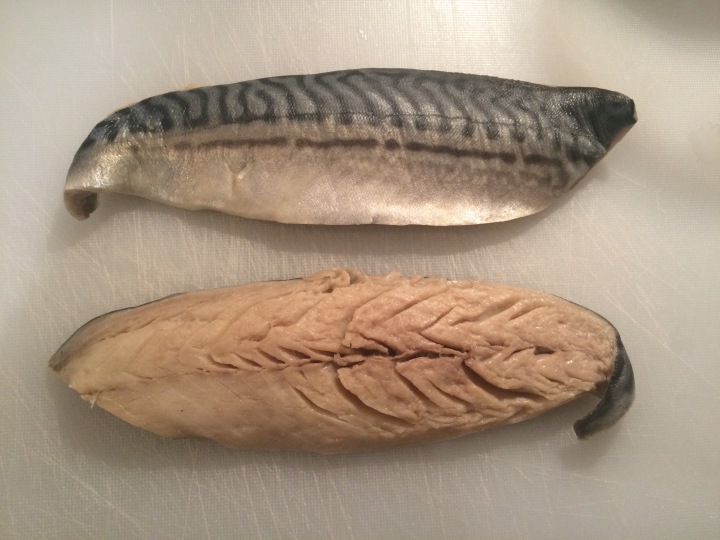 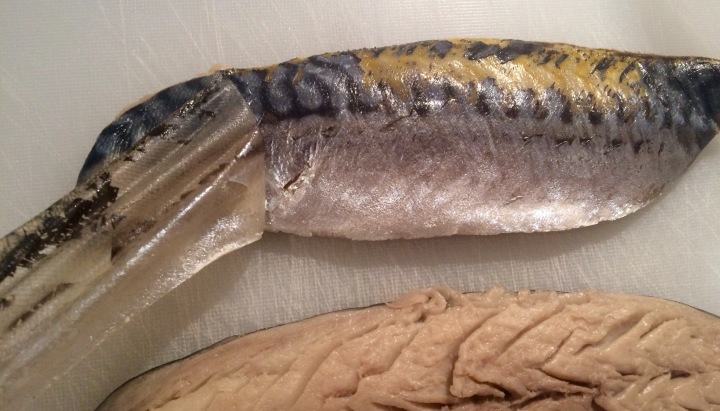 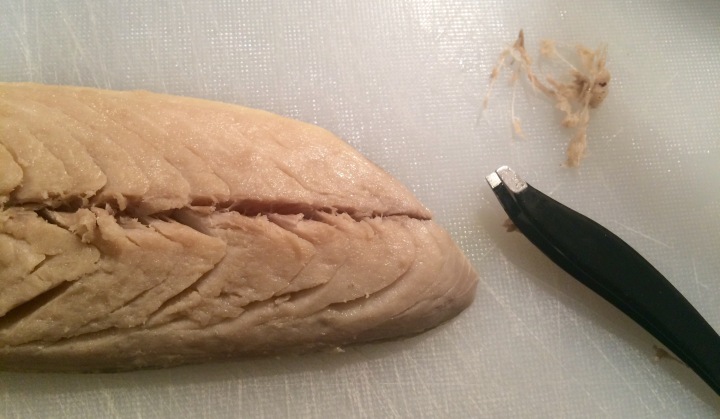 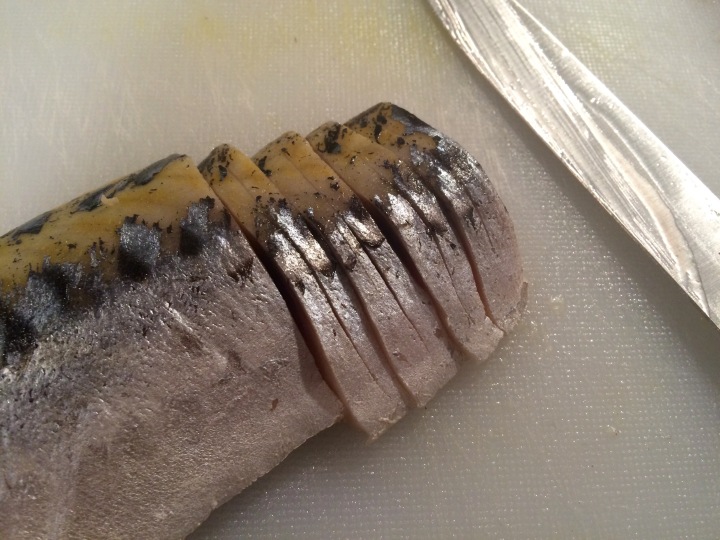 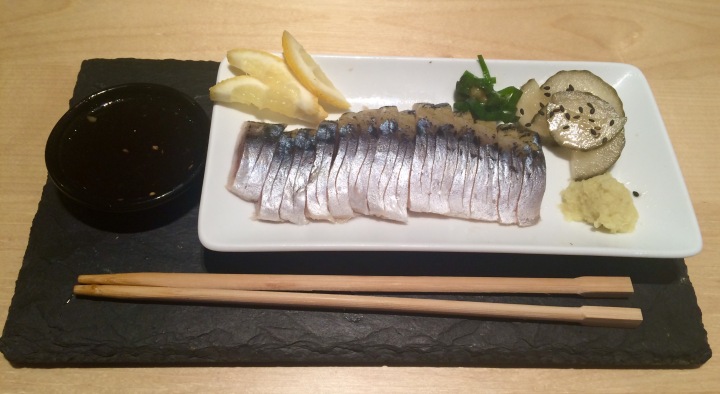 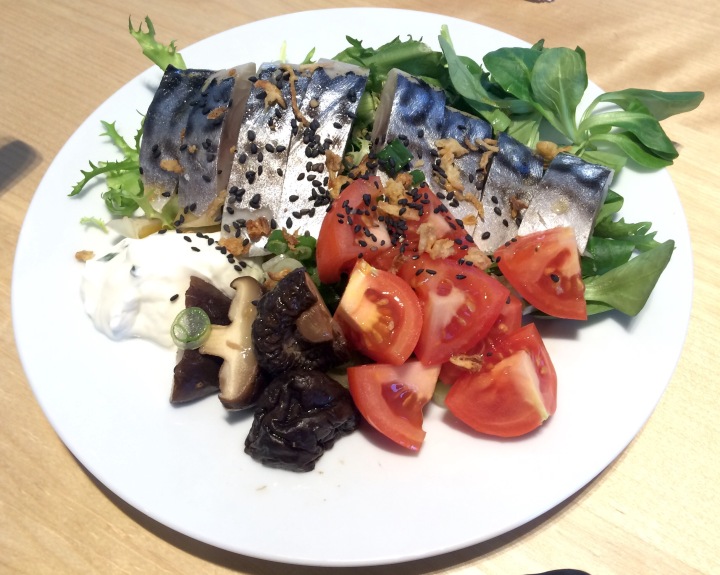 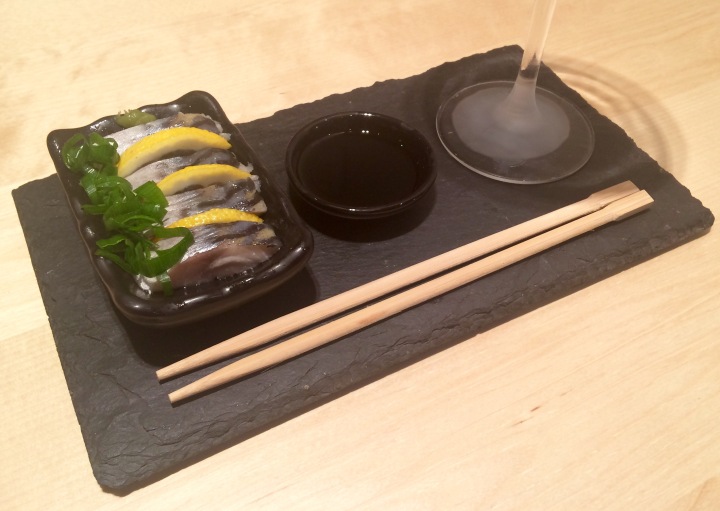 For Burns Night, I recommend a Paisley Martini. It's a classic martini with a twist of lemon and a touch of whisky to taste (usually about half a teaspoon). I like it peaty and yes, it goes extremely well with Haggis.
Combining Scandi-Jan with Blue Monday = BLUE NORDIC SOCKS.
It's Pikkulauantai!
I love my lobster mug from @ninatansstudio
Today we had a maritime martini (a dirty martini with EXTRA brine and plenty of olives) with a side serving of Russel Crowe in the epic naval film Master and Commander. Hard a larbourd!
Merry Christmas from the Martini war room. Charge! (your glasses)
Pre-Christmas Izakaya night with family (and dogs). Photos courtesy of @ninatans.
Look at this beautiful Tobermory matchbox! Part of a homesickness care package. Thank you so much @ninatansstudio
I finally got round to revamping my website during my recent time off. I hope you like it!
Lapsang Souchong has been called 'the whisky of teas' and I like both of those things, so I infused some lapsang Souchong in some gin and made a martini out of it. On this very beautiful summer's day, it has been a treat.
Here's a quick 'n' dirty tip to chill a bottle more quickly. Dampen two sheets of kitchen paper, roll up the bottle and place it in the freezer. Someone with a better grasp of physics can probably explain the "how" but I can explain the "why" - no-one likes a warm gin!
The Hebrides are on their Studio Ghibli game again. The visibility is so good today you can see loads of the Outer Isles.
A lemon drop martini for a special lady.
More Gibson appreciation.
A Filthy Martini...
Friday plans on the Isle of Mull: iconic drink, iconic view and iconic martini music from Les Baxter.
The iconic Gibson martini, here sitting alongside two Queens from a replica Lewis Chessmen set.
Follow The Martini Socialist on WordPress.com