This is possibly the best value for money martini in London, served in a trendy, speakeasy setting in Bethnal Green.

A consummate cocktail bar, the staff pay particular attention to the quality of their martini, keeping the gin and glasses in the freezer. This is much more than can be said of most cocktail establishments serving martinis in the city, which frequently seem to treat the drink as an afterthought that hopefully no-one will order.

On the Satan’s Whiskers menu (which is apparently changed on a daily basis) the martini option was at the very bottom so I expected that it had been added there as a pretentious requirement (a common occurrence I have found). But no, I was to be pleasantly surprised.

Their version uses dry vermouth but I asked for mine to be made with a sweet vermouth. They kindly obliged and served it with martini rosso, adding a red-golden tinge to the drink. 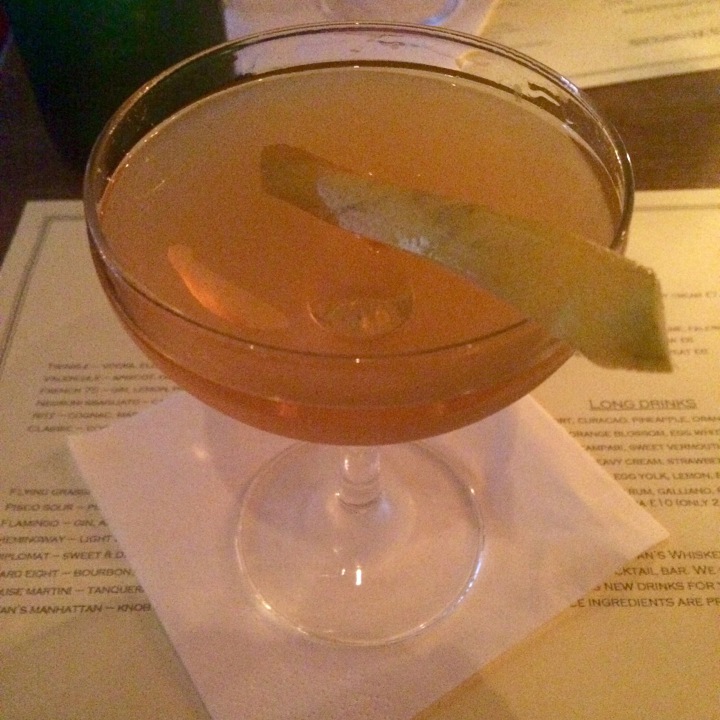 Served ice cold using Tanqueray gin with a twist of lemon peel it tasted delicious, clean and crisp. You can tell that the glass has been kept in the freezer because the stem and base are ice cold, not just the cup, but I asked to be sure.

The attentive staff also serve guests with complimentary water in Tanqueray bottles on arrival – a very nice touch, especially in the summer.

The exterior of the building was somewhat dark and off-putting (all part of the image of course) but once inside the shaded light from the wooden slatted windows illuminated vintage posters and an array of taxidermy. Guests are offered seats at the bar to watch the barmen or more intimate tables.

The crowd was interesting and a refreshing break from the pretentious twats so common in other ‘trendy’ cocktail bar settings around central London.

The only thing I would change about the martinis is that I would serve them in a martini glass rather than a champagne coupe. I would possibly trim the lemon peel a little more so it would fit comfortably in the glass. The music was also perhaps a little bit too loud to enjoy a relaxed martini conversation but let’s be honest, it’s east London. Quiet isn’t the point.

Furthermore, at £8 for an excellent tasting martini I would say that it was the best value you could get in London without making your own at home. 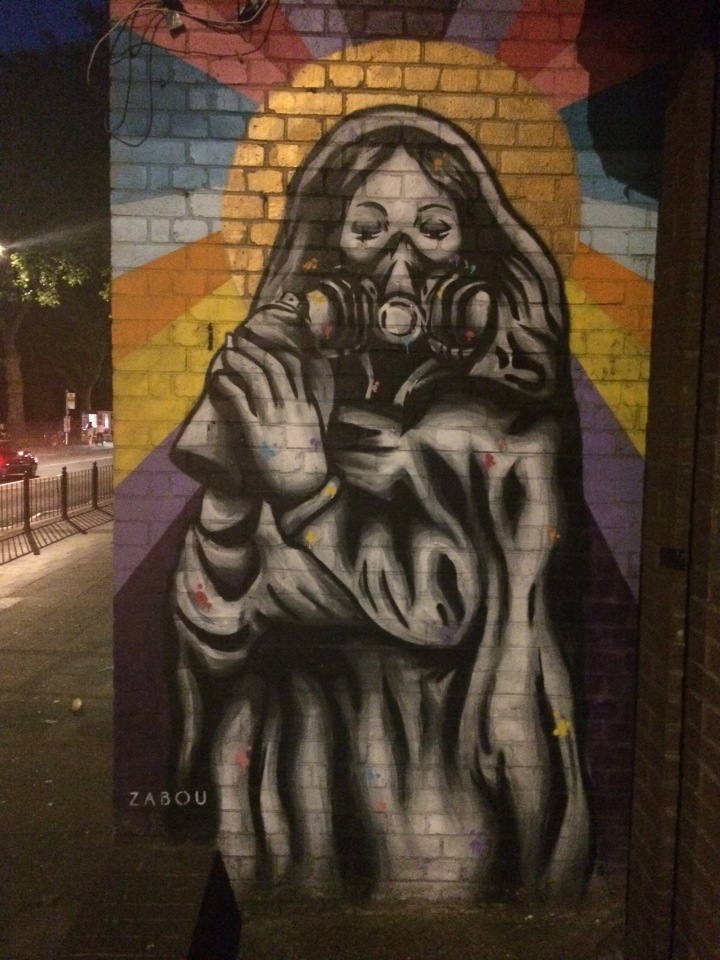 Just remember to stick to the Two Martini Rule so as to avoid any chemical crises.