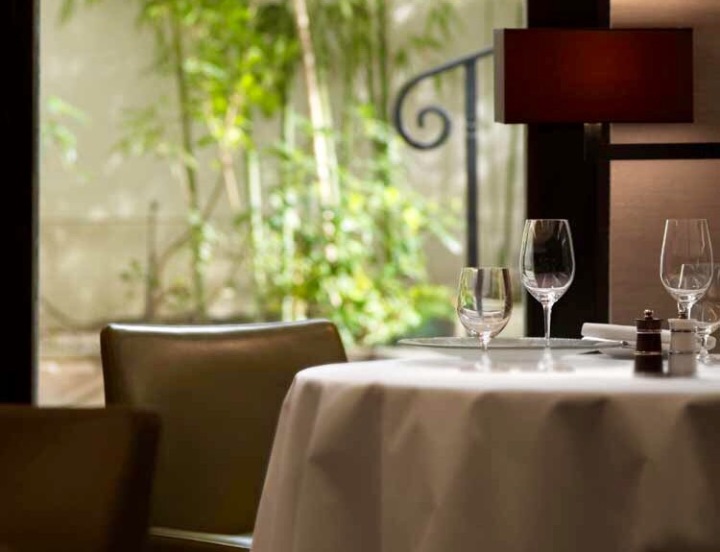 I didn’t have any martinis as I didn’t want to spoil my palette before the dining extravaganza but the setting was beautiful, the food utterly inspiring and the service convivial and professional; in-depth but relaxed.

What a treat! It certainly set my martini-obsessed brain into overload thinking of new potential ideas and experiments.

The exquisite nine-course menu contained a range of surprising and inspiring combinations, including cauliflower mousse with crab meat and mint jelly; scallop and yuzu tartare; grilled beef and pineapple and even the most gourmet version of cheese on toast I’ve ever heard of.

Did I mention the oyster, abalone and lettuce ravioli in a dashi stock?

Taking me by surprise once again was the fact that one of the most notable dishes we enjoyed was the bread course near the beginning. We were offered a selection of bread types (I chose the Chestnut bread) and two types of butter with a pinch of salt: one standard doux (unsalted) butter and one mixed with Cornish seaweed. I instantly gravitated to the latter and I wasn’t dissatisfied! The salty, umami creaminess was unwordly.

So being the seaweed obsessive that I am, I tried to make my own version of the butter.

I tried to keep it simple as I’m not very skilled but evidently you can make a pretty tasty version without too much effort. Not a patch on the fine work of the Greenhouse but enough for me nonetheless. 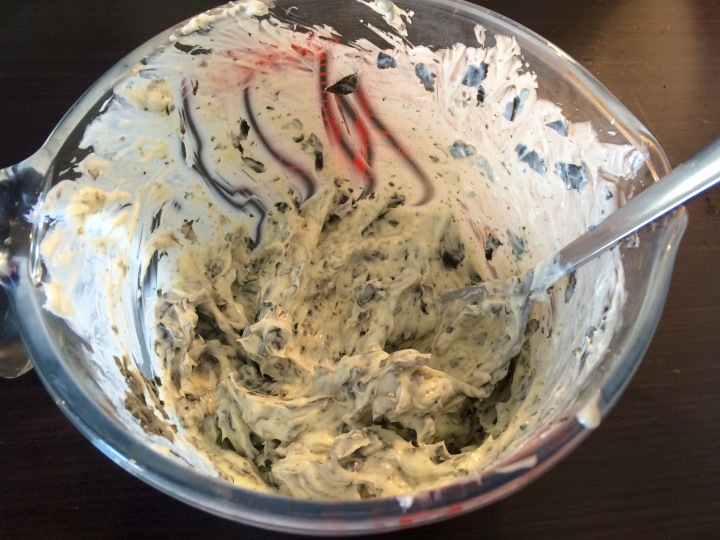 It looks a bit gross but bear with me on this one.

I took 300g butter (I chose lighter Lurpak) and mixed it throughly with a generous punch of salt and three crumbled sheets of nori seaweed. 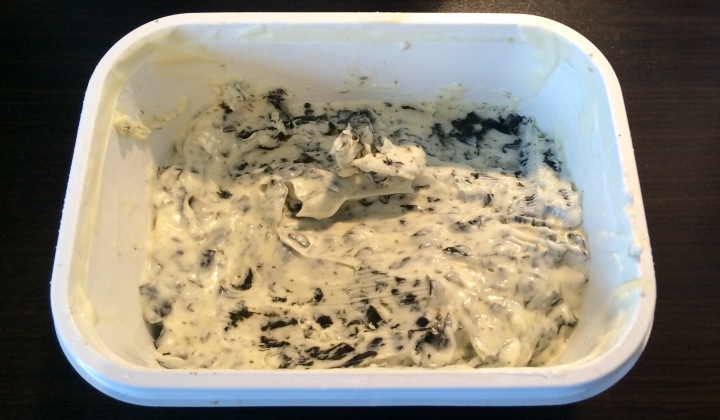 I then put it back into the butter tub and returned it to the fridge.

Here I served it on crackers with some tsukemono pickles in the background. Very quick and delicious!

I’m told the seaweed butter will last until the original sell-by date of the butter. Maybe even a little longer because of the salt. You should also be able to freeze it.

After that it’s fairy versatile! The salty-umami combination, served chilled, is highly tantalising on bread, crackers, oatcakes or rice cakes.

It can also be used to top cooked food such as potatoes or fish.

I’m still playing around with other possibilities.

Inspired by a combination of Japanese makizushi rolls and a traditional British snack I made a triple-decker cucumber sandwich using the seaweed butter and a smear of wasabi, then cut it into small squares to serve with some martinis.

My friends who normally make fun of me for serving what they term “alien food” said they were surprised to find it quite nice.

Thanks for the support guys!

I also had a go using it with scallops… 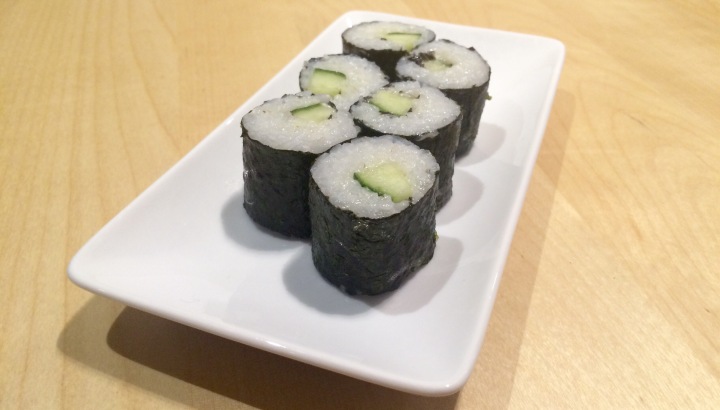 As well as in sushi. I’ll blog about these later.

Till the next time…